Anna Leventhal’s first collection of short stories, Sweet Affliction (Invisible Publishing), won the Quebec Writers’ Federation Concordia University First Book Prize, and was named one of the best books of the year by CBC Books. Its French translation Douce detresse was published by Marchand de feuillles. She was nominated for the Journey Prize, won second place in the Quebec Writing Competition, and was shortlisted for a Canada Writes prize. Her writing has appeared in Geist, Matrix, Maisonneuve, The Puritan, The Toronto Star, The Montreal Review of Books, and several short fiction anthologies. Originally from Winnipeg, she now lives in Montreal. 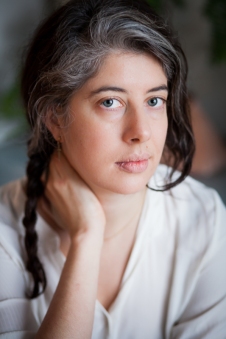